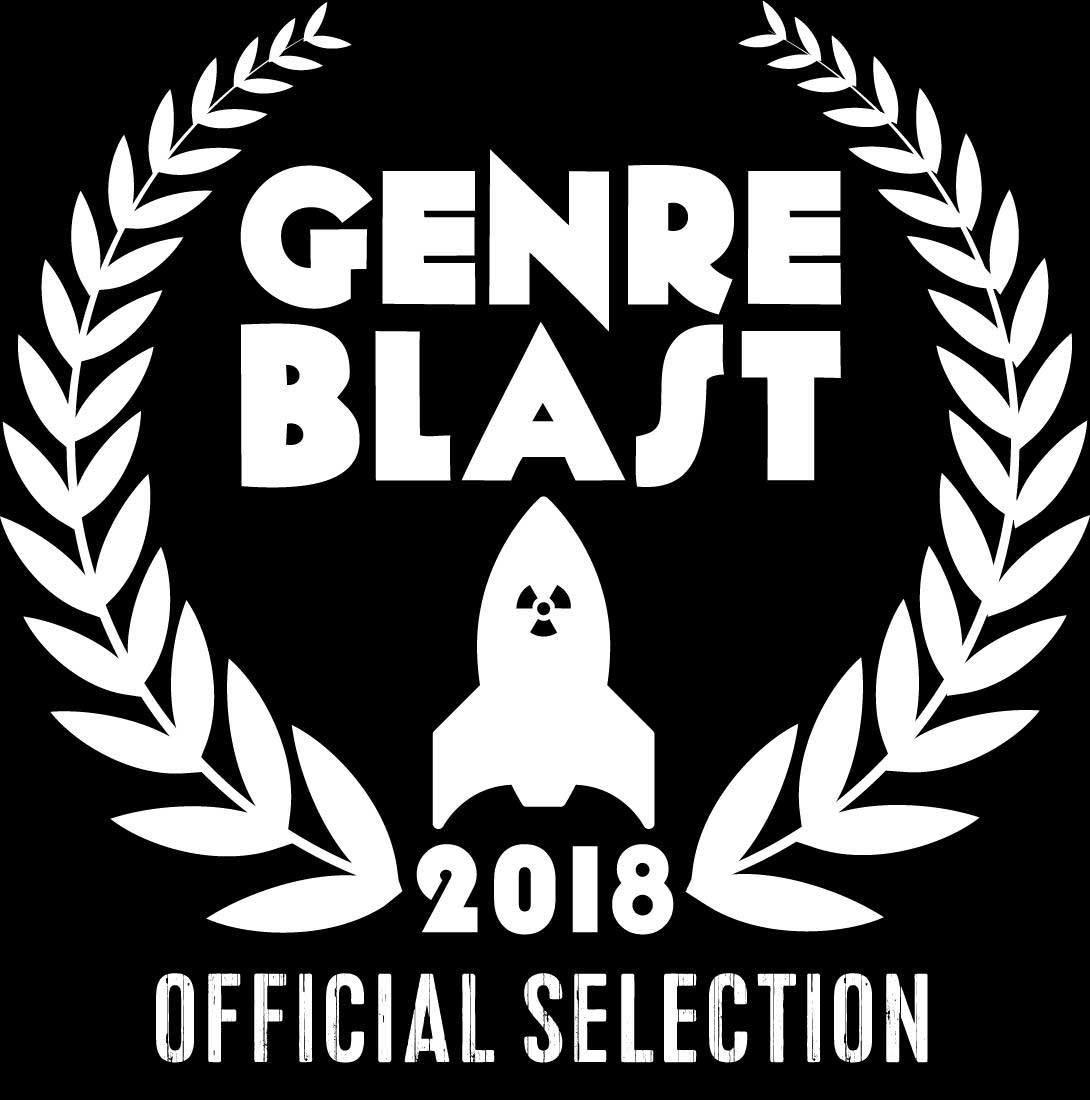 Domiinik and Eddie used to be friends.

They started as a hotshot record producers, leaning heavily on Dominik’s unique talent and creativity. Yet, as the dollars and gold records started piling up, their friendship faded. As an aging artist in the youth-centric music industry, Dominik refuses to stop living the rock star lifestyle, while Eddie, more centered, acts as the Watson to Dominik’s Holmes. Frustrated but accepting of his role, Eddie knows his music days are numbered and is looking for a way out. So he invites Dominik to a “work retreat” to see if there’s any friendship left to salvage.

Eddie’s plans quickly unravel when Dominik shows up with his girlfriend-of-the-moment, Lora. Still, Eddie forges ahead with his plan, and the three travel to a remote wilderness for several days of secluded camping. On a hike, they stumble upon a prefabricated home, emitting an odd chemical smell. They immediately sense that this out-of-place house is up to no good. But it’s too late. They're spotted.

While hunted, they must find a way to work together once again as they fight for their own survival. 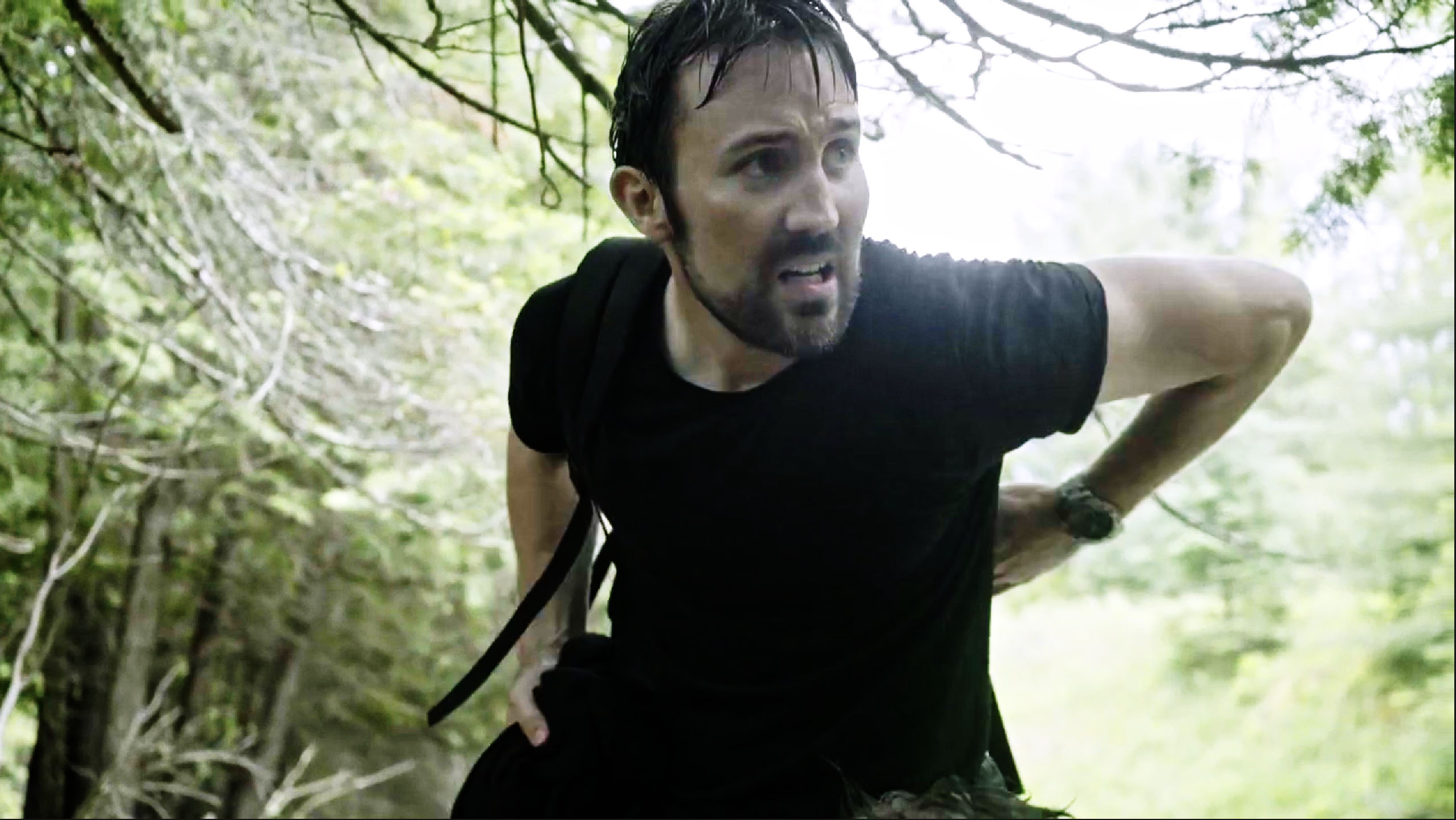 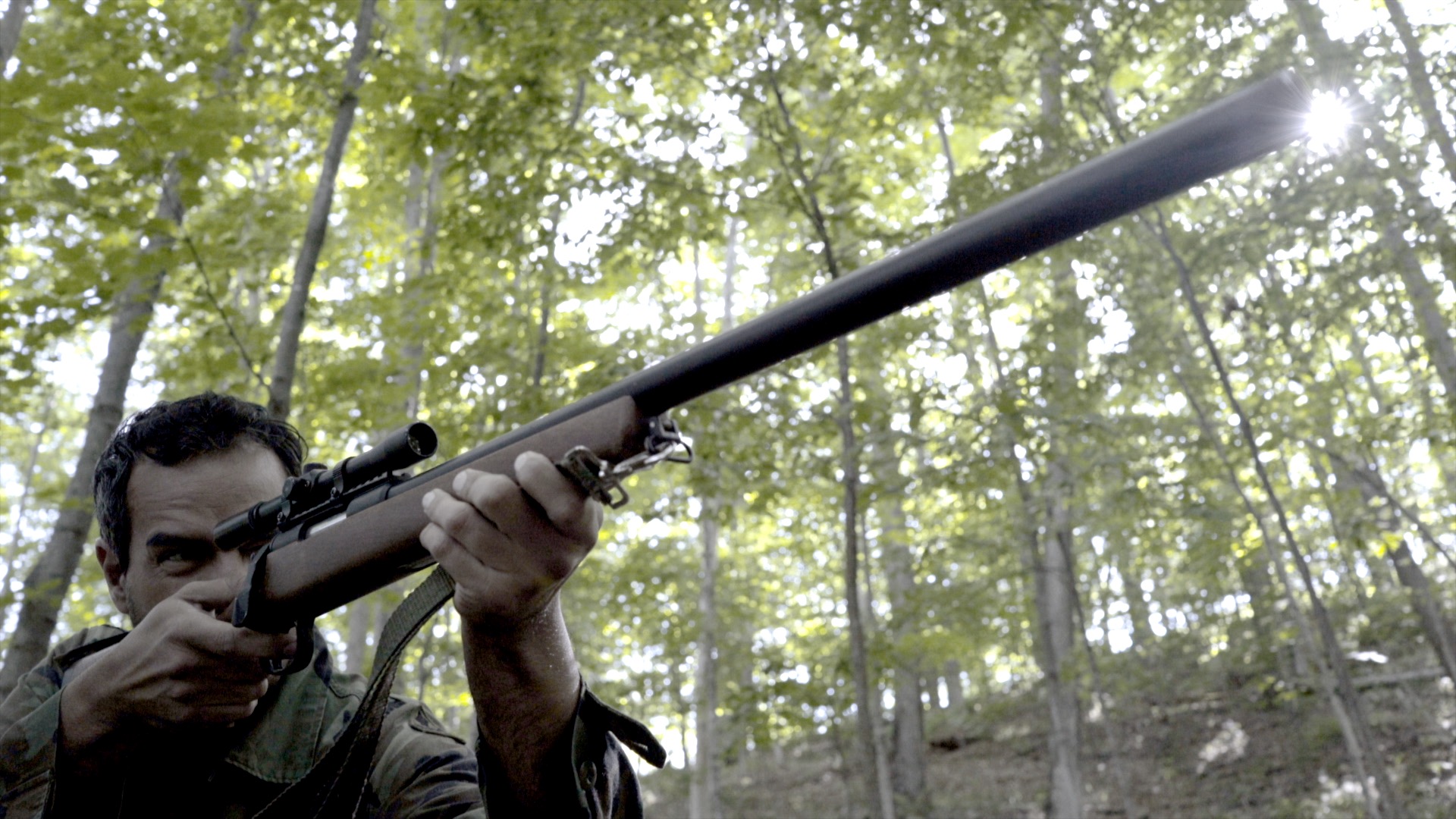